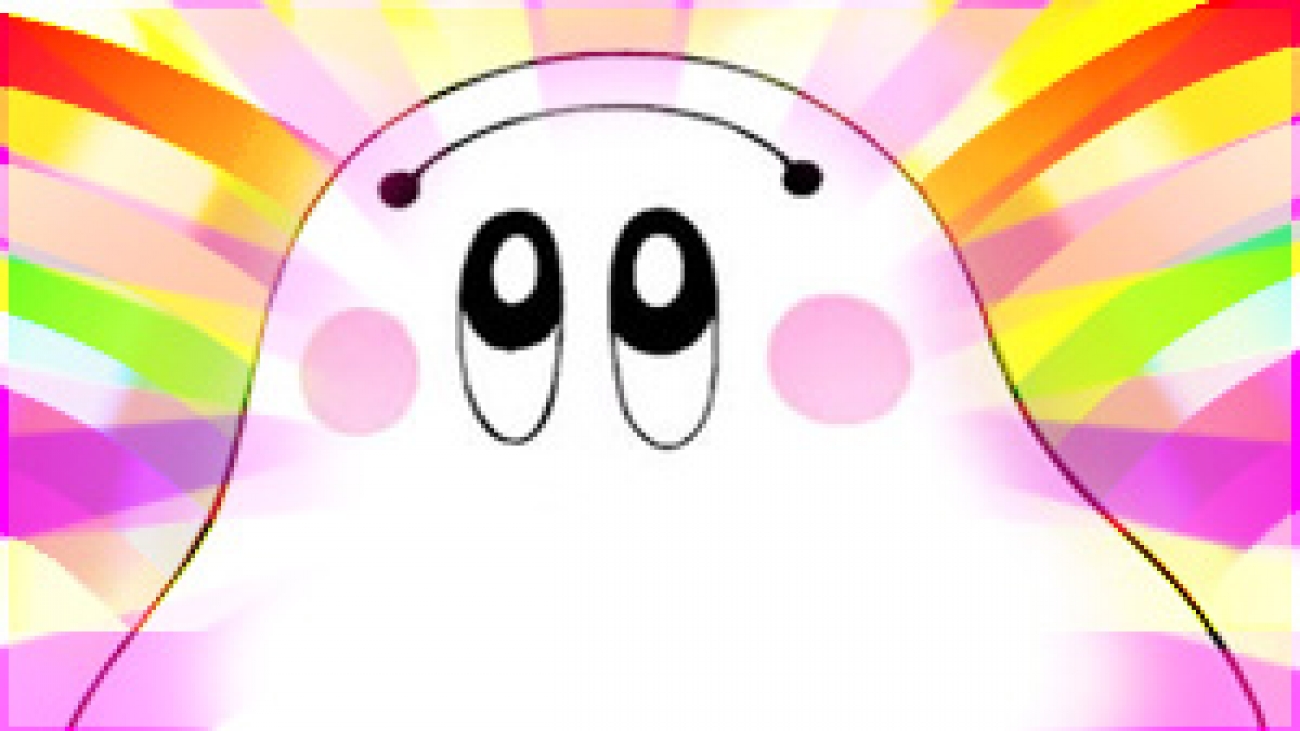 Marshmallon is a pretty old card that was limited to 1 for an extremely long time. As a duelist who has played for countless years I always keep track mentally of cards that used to be limited and why just a mental note because that in general means the card is still really good even if it isn’t seeing play. Marshmallon is a particularly interesting card to me at this current point in the game because it may have strangely become incredible.

Marshmallon is one of the monsters that simply cannot be destroyed by battle. It has a bonus 1000 burn effect if it’s attacked while face-down, but once a player learns that you are running it they typically play a lot safer with face-down monsters. Classically, I always thought of it as the safer version of Spirit Reaper, Spirit Reaper being the more offensive version of Marshmallon because it can benefit you in aggressive situations as well but at the cost of its targeting vulnerability.

Why would I possibly be thinking this card is any good right now? Well, it’s a kind of strange time in Yugioh now. Floating monsters have really become the norm for all meta decks giving way to floodgates to prevent floating altogether as the optimal strategy rather spot removal, which almost doesn’t exist at this point in the neta. While spot removal does remain, all the major decks have far less access to those portions of the deck and tend to have a limited number of uses. In addition, these removal outlets tend to bottleneck their strategy, making them really easy to predict and stop. For example, in Burning Abyss there’s realistically only Phoenix Wing Wind Blast or Karma Cut (or whichever discard removal trap variation that build is running) which in most instances is 2 or 3 copies and their 1 copy of Virgil, Rockstar of the Burning Abyss. The number of spot removal trap cards is really low, and in most games it’s only likely they’ll see 1 copy. Virgil bottlenecks their strategy, burning resources on multiple fronts to make to to create an out and is quite easy to stop with the simplest effect negation, say Breakthrough Skill or Effect Veiler, and then once fully dealt with is generally a non option in the future of the duel, especially now that Cir is at 1. The same can be said about Nekroz, which only has 1 Castel and what amounts to about 3 summons of Trishula per game. Kozmos have 1 or 2 Extra Deck monsters and the new big ship (which is tough to deal with, meaning they counter my argument in a way)

Why is this relevant? Marshmallon is weak to heavy spot removal, but the format is lacking in that. Since the majority of decks have low amounts of spot removal because it’s typically bad, this makes Marshmallon harder to deal with, and very easy to predict, and tend towards large amounts of resource consumption. In my mind this sounds like only good attributes. So in short, I’ve been thinking about adding 3 Marshmallons to decks to see what happens.

What was my optimal deck idea for Marshmallon is now a wash, but I initially wanted to run Marshmallon in Shaddolls as my LIGHT target. This combination gave Marshmallon the most potential uses: it could be Fusion material, it can create mind games with Shaddolls since they already can set monsters, and it can do what it already does best which is stall. Now that Construct is banned the first strength is removed, but it still is potentially workable in a new slower Shaddoll build. In particular I’ve wanted to test with main deck Tsukuyomi and Scrap-Iron Scare Crow for a stall/control build. I’d be tempted now to run Spirit Reaper over Marshmallon in this build now though.

Naturally, I think most about the decks I’m currently using, so another potentially use was in Ultra Athletes. The deck can use it as tribute fodder but also can thrive off of stalling for a couple turns which the deck typically doesn’t get due to lack of defensive resources. Marshmallon is also level 3, meaning if paired with at least 1 other reasonable level 3 monsters you could run M X-Saber Invoker with a Marshmallon Engine as well. If I was a real turd I could run both Marshmallon and Spirit Reaper.

I think the concept is interesting, but I don’t really expect it to go anywhere really. I’m just splurging some of the Yugioh I’ve been thinking about. Tell me what you think below!