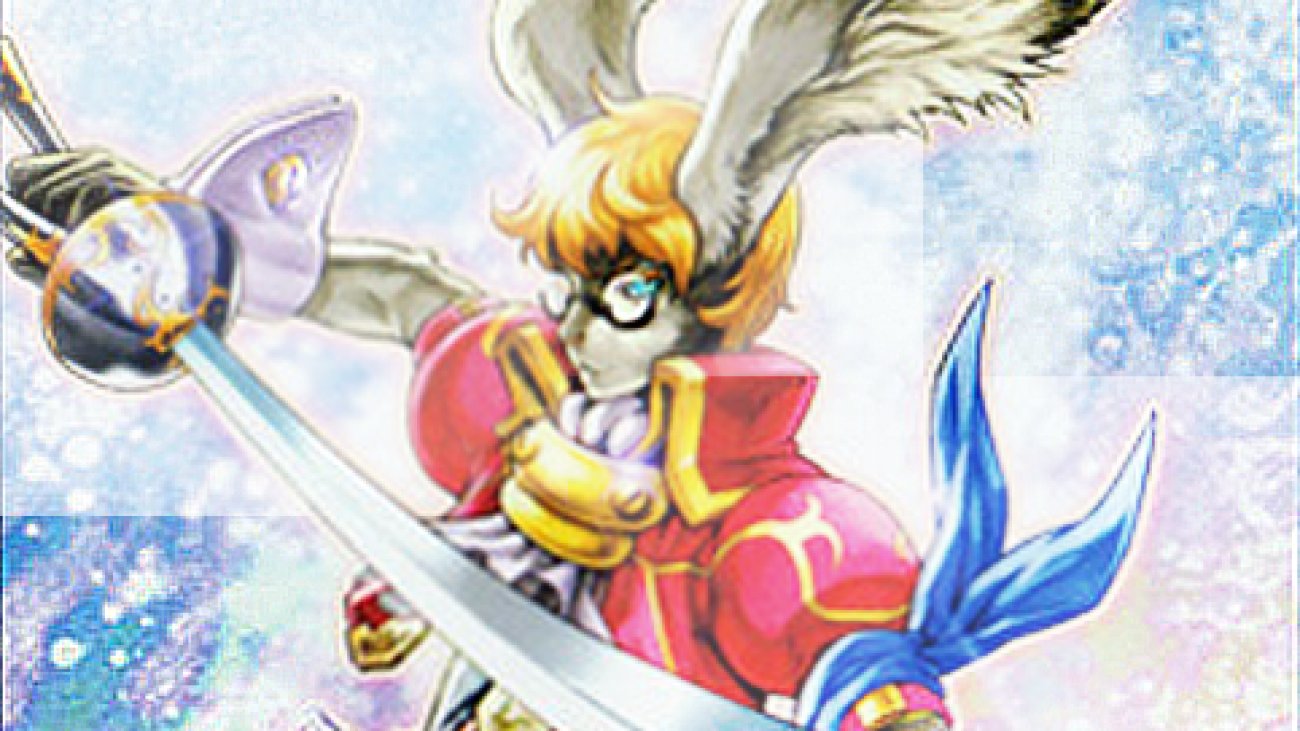 by Matt
with 2 comments
ArchetypeWritten by: Matt 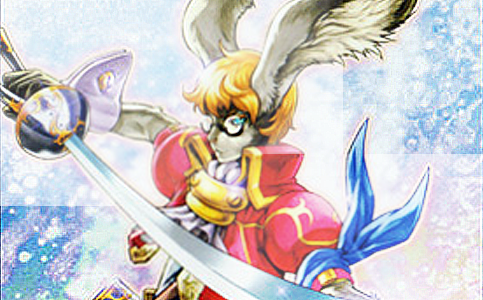 Where do you start with Bujins? They have a ton of support, a lot of good cards, and are clearly regarded as a potential “Konami favorite.” But are they Blackwing calibur, Inzektor Calibur, or are they Wind-up calibur? 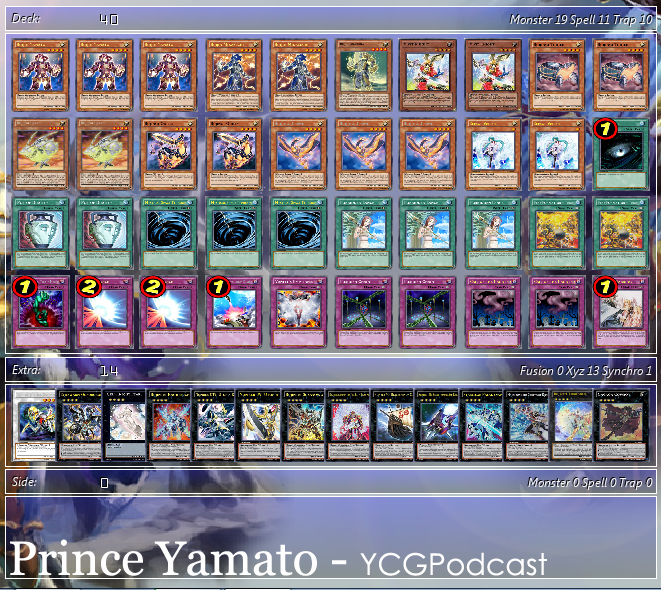 Without Bujin Yamato, this archetype would be a terrible waste of time, so it’s obvious why it would need to be at 3. It thins your deck, organizes your graveyard, and entices your opponent into removing it from the field. With those 2 concepts in mind, the important thing is finding the right pieces to protect Yamato so that it can do it’s thing.

2 Tenki and 2 Duality help go after Yamato if you don’t draw it turn one. I have 2 Tenki instead of 3 because I’m not running any Bears and I feel like 2 is comfortable because I don’t need to see it all the time. Kyle decided to run Bears in his build, so I took a not from him and tried to not go in that direction to give our decks some space.

Mikizuchi and Arasuda are kind of irrelevant monsters, Mikizuchi especially. It’s only purpose is that it’s easily searchable by Yamato and Tenki, and it has 1900 attack (2000 with Tenki). It’s a quick beater and it can be protected by all of the Bujingi shenanigans. Arasuda is useful, but not all the time. Have too many of it, and it gets cloggy. It’s only 1600 on the field, so it’s not particularly threatening, and wasting cards to protect it is counter productive because they should be saved for Yamato in most cases.

Vivid Knight can activate Arasuda’s effect on either player’s turn, giving you more control of the Bujingi monsters, and it can protect Yamato while setting up for an Xyz summon. Since it removes whatever is being targeted from the field, it’s kind of like an Effect Veiler built specifically for Bujins. D.Prison, Caius, Fiendish Chain, and Compulse stop mattering while you have it.

Things get sticky when you run into bottomless and mirror force. Torrential isn’t a huge problem because Bujins have this weird ability to place invisible monsters on the field. With a Bujingi Hare, (Turtle), and 3 Forbidden Lance and MST, you will hopefully have one of those to protect your monsters, and since Necrovalley and Skill Drain hurt the Bujin Family, the two quick-plays will give you options. A card like Bujingi Centipede is fantastic, but isn’t reliable against them.

Should someone ever hurt the family, I think Call of the Haunted is one of those forgotten good cards. Bujins spend a lot of time anticipating what the opponent will do so that the right Bujingi can be dumped into the graveyard. Call buffers the punishment I get from making wrong calls or just not having the right resources. It’s another card that helps Yamato “stay” on the field. I run it in place of Bujincarnation because it looks scary and performs a similar job. I also have been running call in everything lately, so I figured I might as well be consistent.

I would have had more Vanity’s Emptiness if I wasn’t running Vivid Knigh and Call of the Haunted, because I really like the card in the main deck. Bujins don’t normally special summon, and all of the Bujingis are sent from the hand to the Graveyard or Banished directly from it, so they don’t conflict with Emptiness.

Are Bujins the next tier one? Maybe. They’re good, but they don’t have the secret ingredient yet that makes them an overtly good stall deck or the next best aggro deck. I think they fit well in the current meta. Everything seems to have their own checks and balances.

For example, I think I prefer Constellars to this deck (because of how good Pleiades/M7 is), but I think this deck has a fantastic match-up against Constellars because Pleiades and his arsenal of backrow isn’t very effective against the Bujin playstyle.

But if you’re curious about more Bujin Theory-Oh, you can check out Kyle’s Bujin Deck Profile, or head over to our Bujin Podcast page (releasing 6am PST Jan 24th) and listen to our discussion on their playstyle and potential hybrids.